The Superkart Club of NSW currently holds its annual Championship at the following 2 circuits. The championship is usually held over 8 rounds.

Located 40kms west of Sydney’s CBD is the only permanent circuit in Australia with a FIA Grade 2 International licence. Eastern Creek International Raceway is situated on Brabham Drive/Ferrers Road, Eastern Creek, approximately a 45 minute drive from the city or airport. The closest railway station is Blacktown, situated 12kms from our venue.

Wakefield Park is a 2.2km racing circuit that operates under a CAMS National Circuit Licence, AASA and also under the Department of Sport and Recreation permit scheme. The circuit is located 2 hours drive from Sydney and about 1 hour from Canberra, and is positioned 10km south of Goulburn on 130 acres of cleared land. There are no trees or natural obstacles near the track. Safety is paramount and ripple strips, tyre walls and gravel traps have been positioned so as to make Wakefield a very safe circuit on which to run any type of race car, production car or motorcycle (e.g., for product launches). 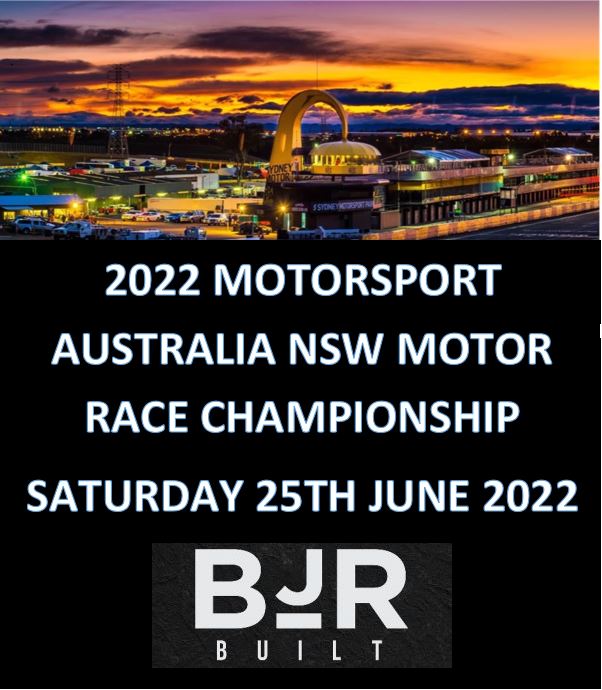